Five thousand years ago, the Egyptians invented something astounding: the pyramids. It’s the only one of the seven wonders that are still standing today. Millions of stones stacked on top of each other, they are the largest and most enigmatic of all the pharaonic constructions. On the Giza plateau, these mounties of stone are the masterpieces of a civilization wholeheartedly committed to the quest of eternity. Pyramids were the sacred gateways that led pharos to the land of immortal life after death. The Egyptians built the finest and the most immersive of them in a single century at the close of the prehistoric era. The first ones were the step pyramids like the pyramid of Djoser at Saqqara. 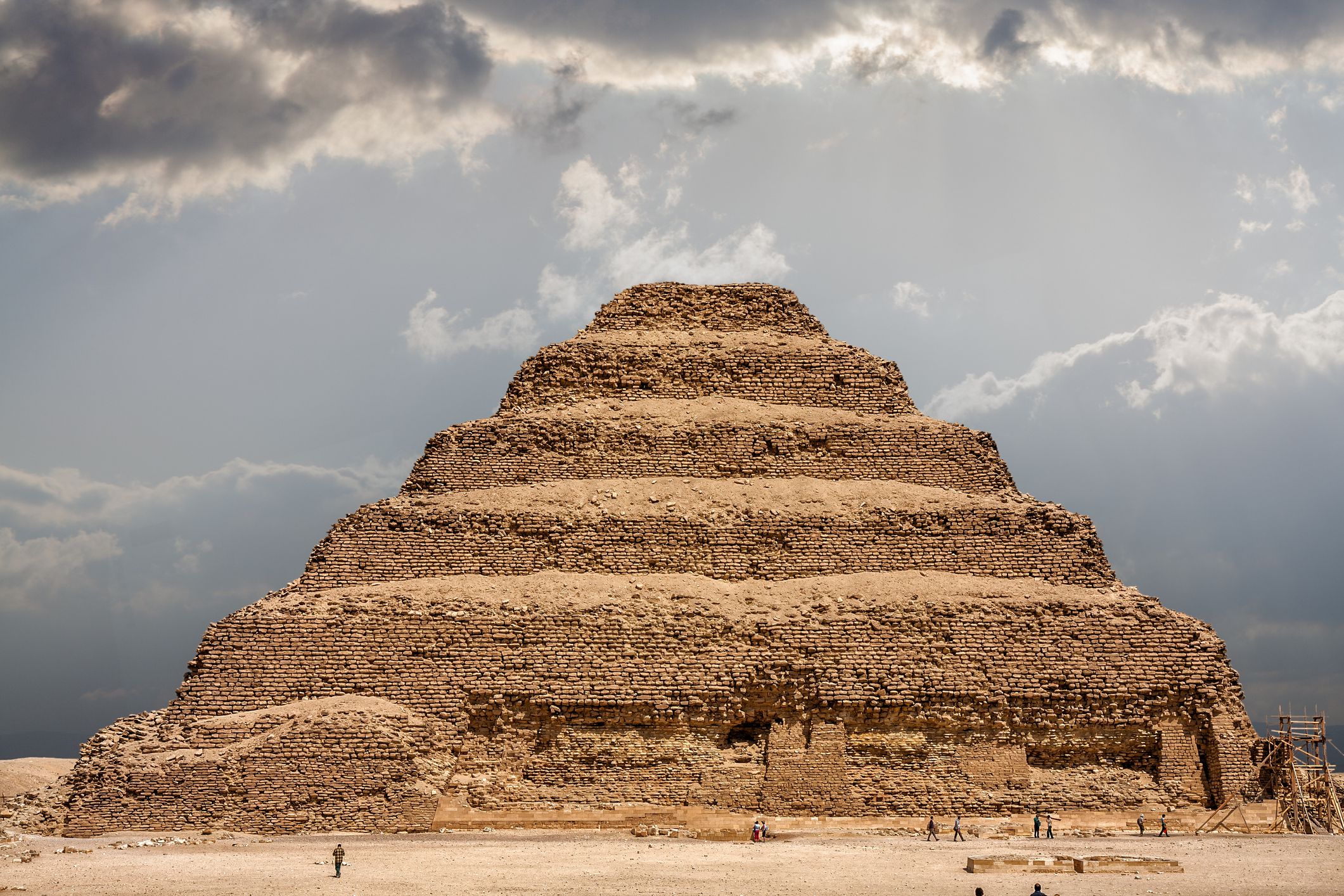 After the 26th century BC, the first truly smooth pyramids were the work of a single-family headed by Senfru, who was the father of Khufu and the grandfather of Khafre. Originally the outer surface of the tombs was made of a smooth layer of dazzling white limestone blocks. Pyramids were the earthly incarnation of the sun’s rays. As time went by, these outer stones got pillaged in order to build palaces, temples, and mosques. Khufu still has a few at its base, and Khfare has managed to keep its original layer at the top.

Every pyramid was a massive construction project, and for years we thought that slaves were the workforce behind them. However, the recent discoveries of the worker’s tombs show a whole city of laborers, stonemasons, and architects who were well trained, treated, and well-fed. These armies of laborers worked during the flood season and were either paid with salaries or deduction of taxes. 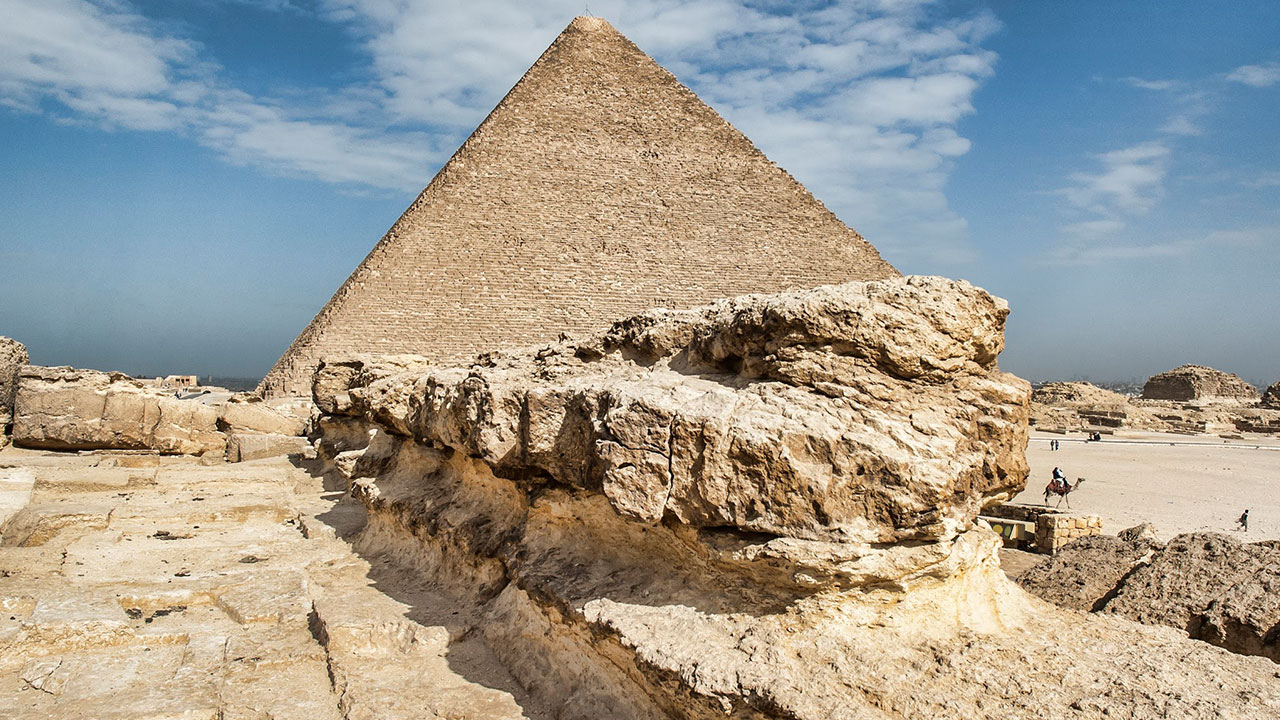 The pyramid of Khufu

But this period of technological progress only lasted a century, not long after Egypt went through severe climatic changes that changed, the country was plagued with drought and torn apart by civilians. The secrets of the pyramids’ constructions got lost during these tumultuous times. Leaving humanity one of its greatest riddles written in stones.

In our audio tour to the pyramids, we will try to disperse some of these mysteries that surround the Giza plateau and take you on a journey to the golden age of Egypt.